It’s what on the inside that counts–Lunch Bunch Lesson 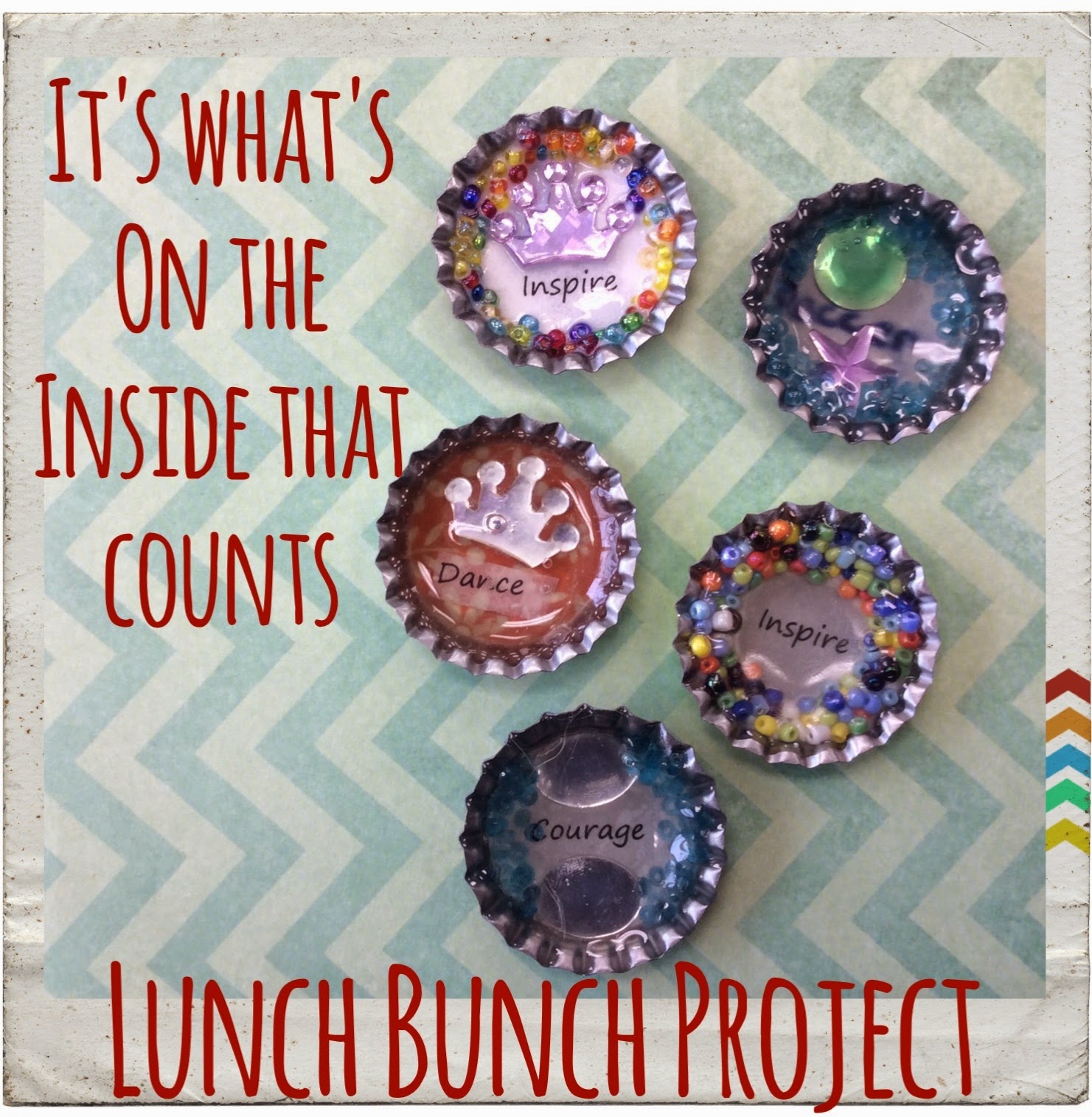 I tried a new lesson with my Lunch Bunch groups and this will be going into the “keep” pile.  I loved the message and the kids loved the project that went along with it.

We talked about what a beach cave would be like and what it might be like to explore one.  This became the setting for the story I told them next.

A man was exploring caves by the seashore. In one of the caves he found a canvas bag with a bunch of hardened clay balls. It was like someone had rolled clay balls and left them out in the sun to bake. They didn’t look like much, but they intrigued the man so he took the bag out of the cave with him. (I asked them to try to describe what they might look like. . .some of the responses were pretty comical.)

As he strolled along the beach, he would throw the clay balls one at a time out into the ocean as far as he could. (And of course to make the story interesting, I pretended to throw the balls of clay into the ocean, making little sounds as they hit the water.) He thought little about it until he dropped one of the balls and it cracked open on a rock. (I asked to guess what was inside.)  Inside was a beautiful, precious stone.

I went on to ask the students, “How are the clay balls like people?”  One 5th graders answered, “They’re just like me: a little plain on the outside but special on the inside.  Because I’m so quiet, some people don’t know how special I am.” What beautiful words. . .well said by my little friend!

I then told the girls we were going to make bottle cap magnets.  We will fill them with a word and jewels that describe us and like the jewels inside the balls of clay, are noticed right away until people get to know us.  I also told them that when they left my room, their magnets would be filled with a white glue (mod podge) and it would cover what they had put inside their magnets.   I then showed them one of the samples magnets I had.  I told them that when they returned from break, their magnets would be dried, and “clay–mod podge” would become clear. 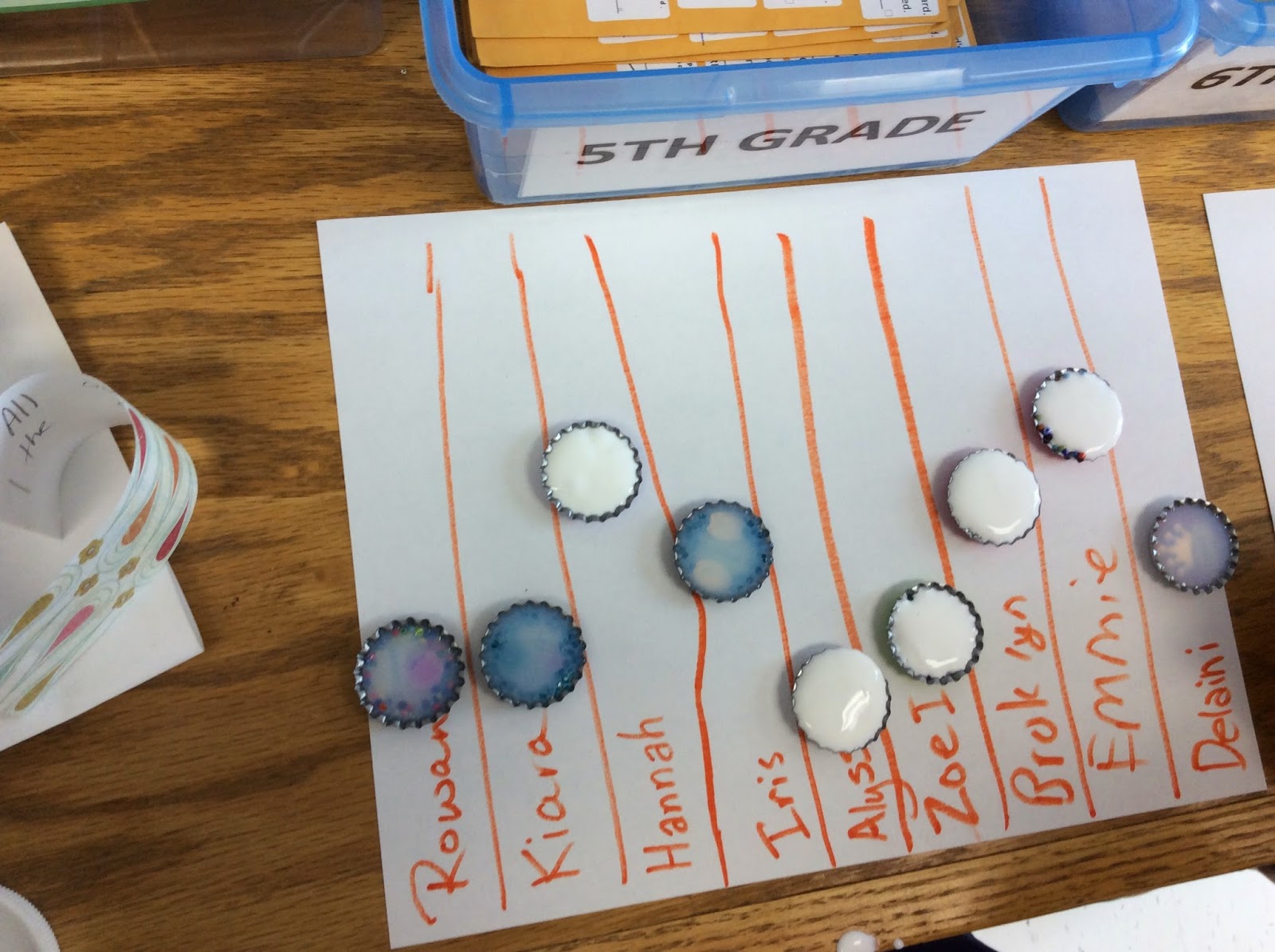 I had small craft gems, crowns, scrapbooking paper, and words typed on paper for the girls to cut out.  I also had a 1″ punch that was the perfect size for the inside of each bottlecap. 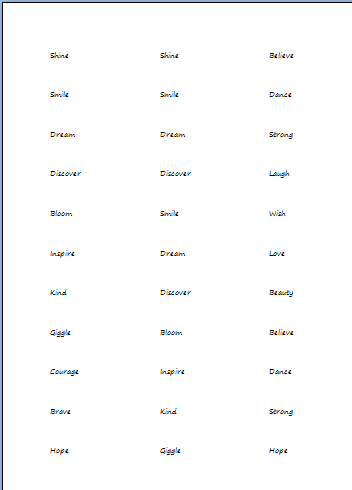 Here are the girls working on their magnets. 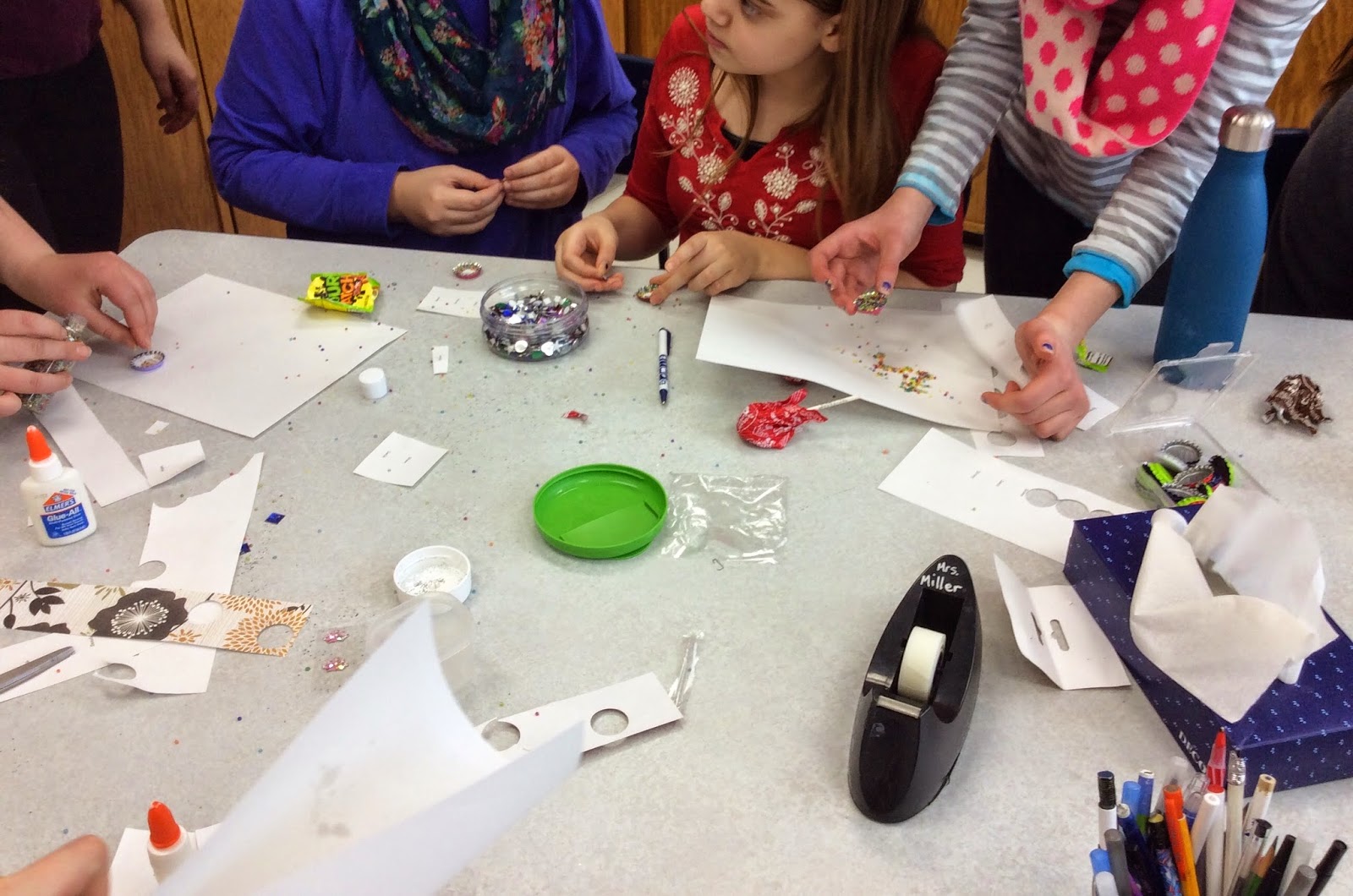 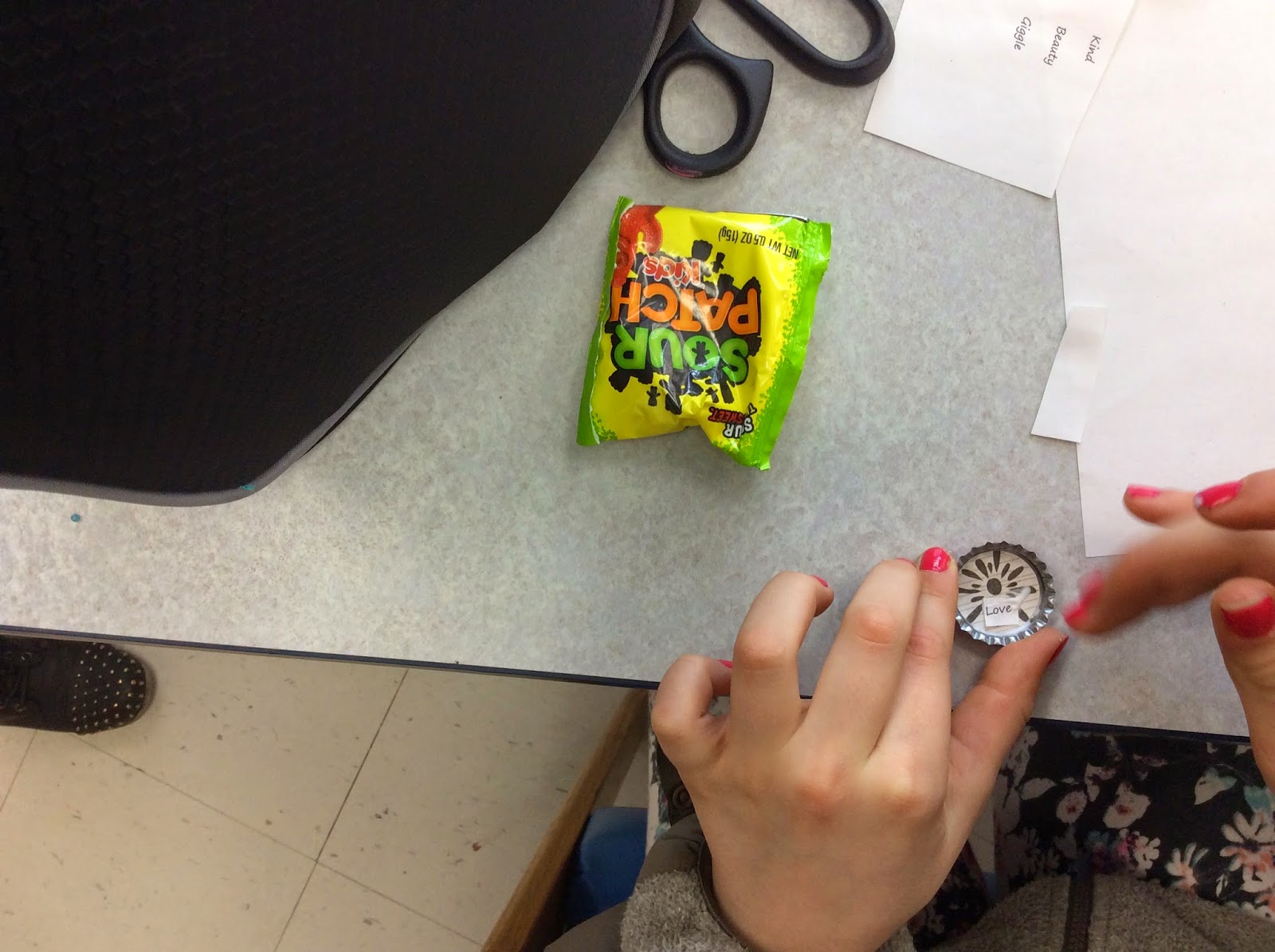 Here is one before the mod podge. 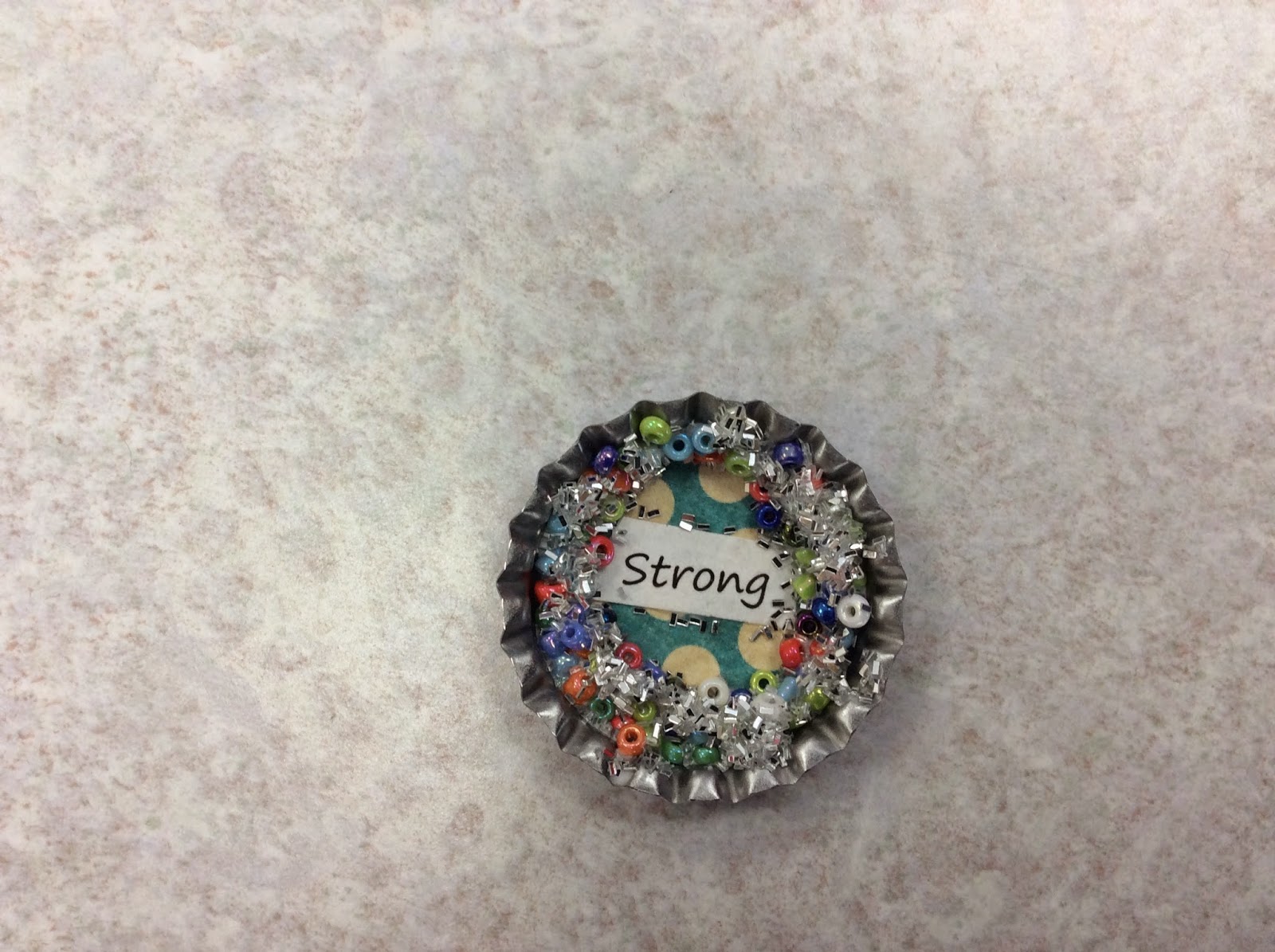 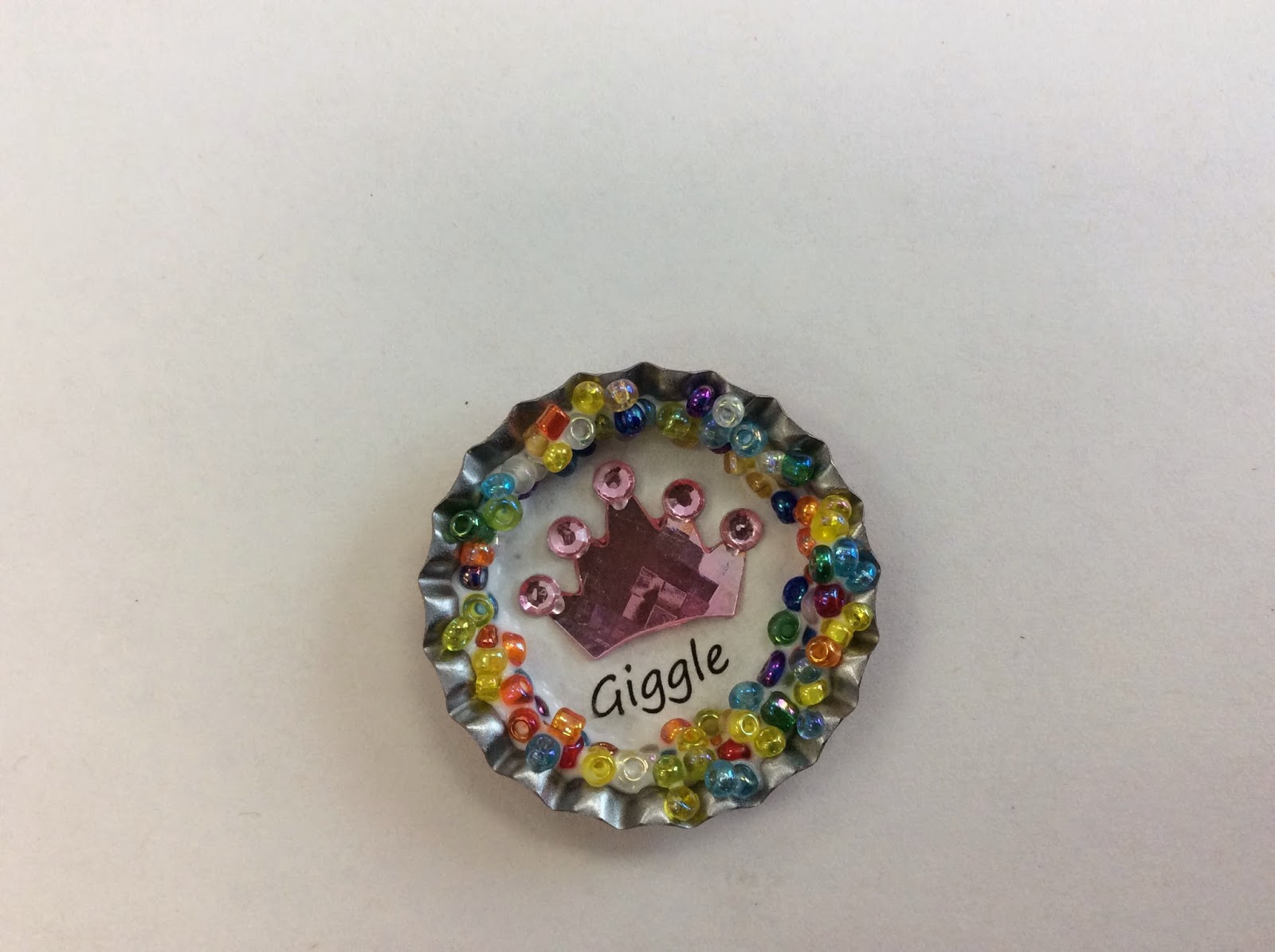 And these are the completed magnets.  Aren’t they super cute?! 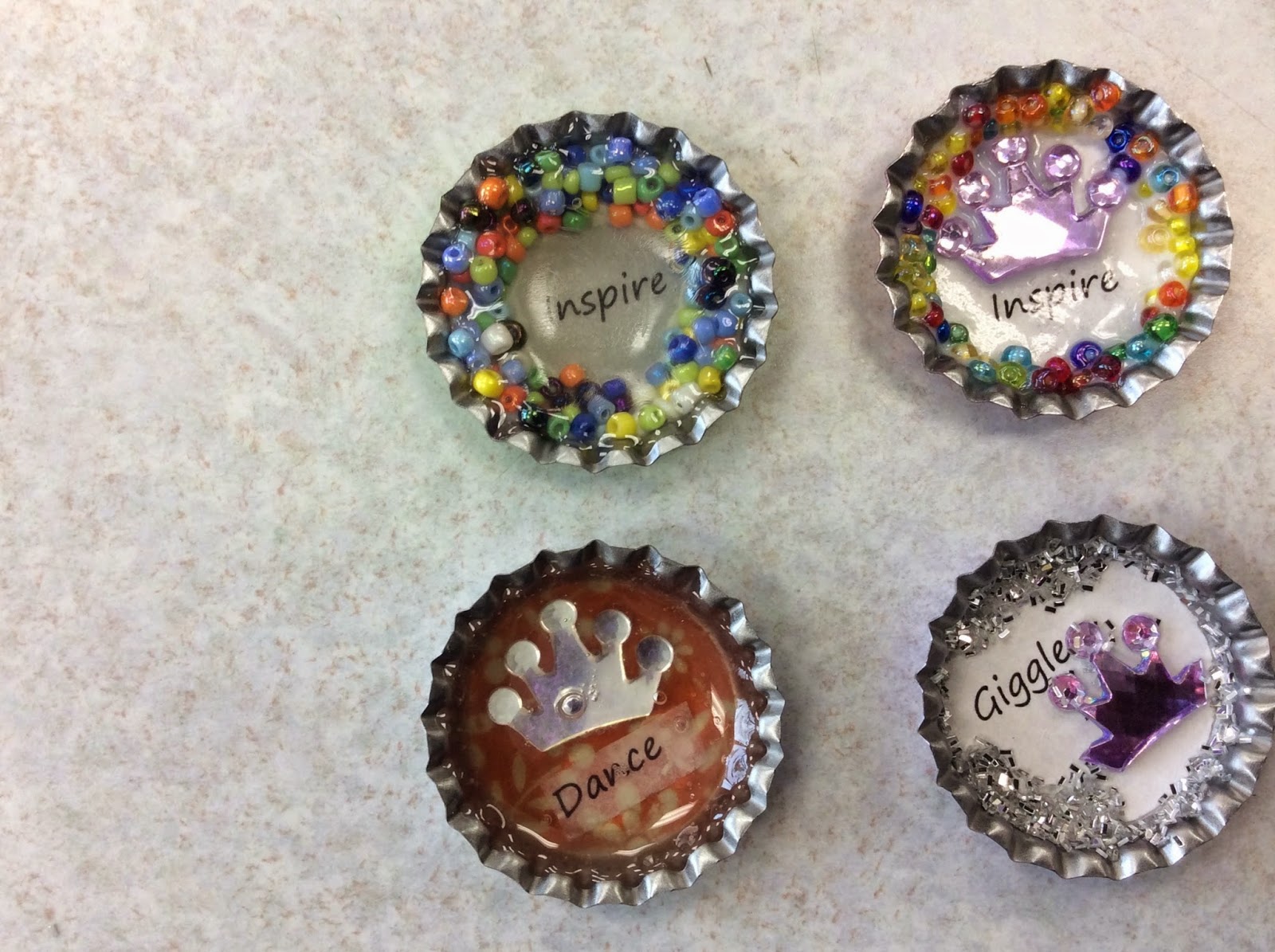 Want more ideas for lessons?  Join one of the groups below: